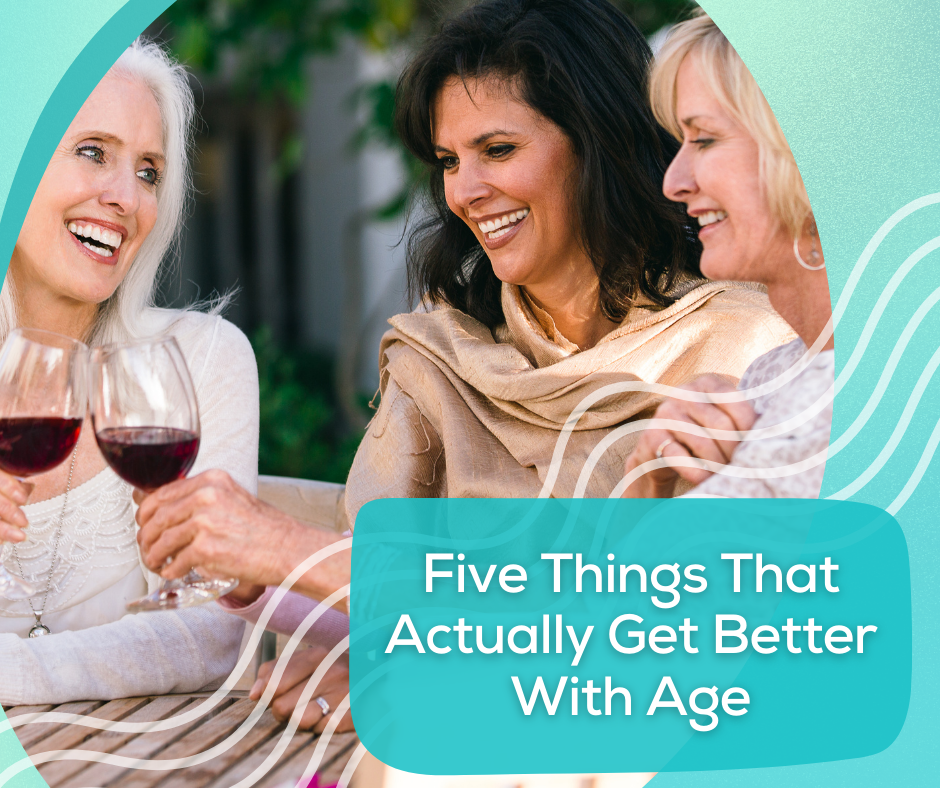 Five Things That Actually Get Better With Age

PLANNING FINANCIALLY FOR RETIREMENT CAN HELP YOU AGE WITH CONFIDENCE﻿

Yes, there are good things about being old, such as increased happiness, less stress, better marriages and deeper friendships. You seldom hear that: People tend to focus on the negatives of aging.

How old is “old?” You may not know exactly, but some of us would confidently say that it's much older than 58. 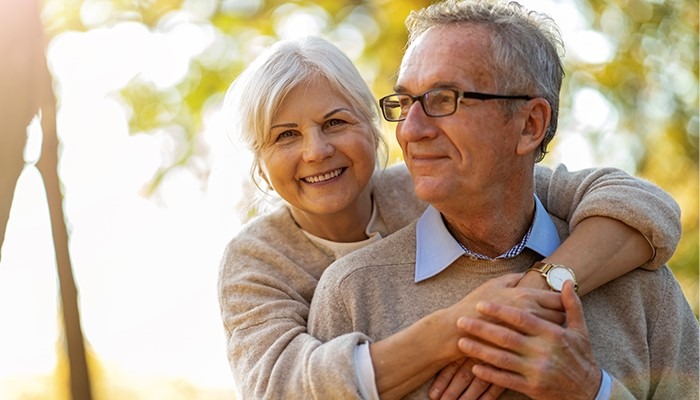 Still, you’re likely old enough to know from personal experience that the body begins to slow down and fall apart as we age. You may also know that aging can be expensive.

One of the biggest threats to a retirement nest egg, besides the possibility of outliving it, is the high cost of care for increasing health needs.

Things Get Better With Age

An article in Consumer Reports on Health found there are some things that actually get better with age:

Maybe there's some truth to the joke about parents seeming to get smarter as their kids get older.

A study by Stanford and Tufts University professors said that aging is actually associated with increased emotional well-being. The article didn't mention physical and financial well-being.

Even with all these positives, old age isn't exactly something to look forward to. Yet it doesn’t mean our golden years will necessarily be overridden with tarnish and rust.

Living a healthy lifestyle and planning financially for retirement can certainly help make aging more comfortable. And clearly, aging is better than the alternative of not being around to grow old.

The opinions voiced in this material are for general information only.

All information is believed to be from reliable sources; however LPL Financial makes no representation as to its completeness or accuracy.

This article was prepared by FMeX.